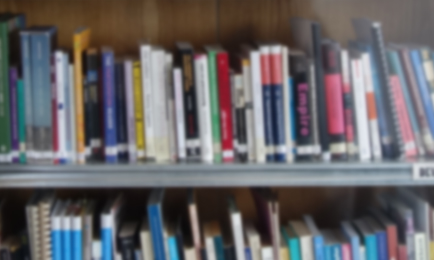 Sandile Mbatha holds a Ph.D. in Architecture and Town Planning from the University of Stuttgart. His Ph.D. research focused on informal transactions in low income housing in South Africa. He has worked in both public and non-governmental sector focusing on supporting the water-energy-food nexus through developing and implementing programmes for low income urban and peri-urban communities. During his time at eThekwini Municipality he participated in various water and sanitation educational programmes aimed at fostering development partnerships between the municipality and communities. His work also entailed conducting research on household and community perceptions of water and sanitation provision in the municipality. He established and worked with an NGO called Decentralised Environmental Solutions where he developed and managed programmes intended to support communities and local government in taking advantage of benefits related to the water-energy-food nexus. During this period he worked with international organisations and experts in finding sustainable water and sanitation solutions for urban settlements in developing countries.

He has worked at the University of KwaZulu-Natal, South Africa, as a junior lecturer in the Housing Programme where he taught Advanced Housing Policy and Finance and Advanced Housing Theory and Practice. His main research interests are in housing and urban informality, peri-urbanism, land and urban citizenship. During his doctoral studies he has spent time as a visiting scholar at the University College London where he engaged on collaborative projects with local academics and researchers. As part of this collaboration he has completed a research project in Maputo, Mozambique where he investigated low income urban settlement responses to flooding. While at the University College London he conducted a series of presentations across various universities in the UK and Germany.

He is the founder and director of Ulwazi NS Research Consulting which specialises in research and data analytics and stakeholder management. In his individual capacity he is currently working on several projects in South Africa including the UN Habitat and UK FCO Future Cities Programme as the local expert for the Durban intervention. He is also a 2017/18 fellow for the Academy for African Urban Diversity a joint project of the African Centre for Migration and Society at the University of Witwatersrand, the African Centre for Cities at the University of Cape Town, and the Department of Socio-Cultural Diversity at the Max Planck Institute for the Study of Religious and Ethnic Diversity.