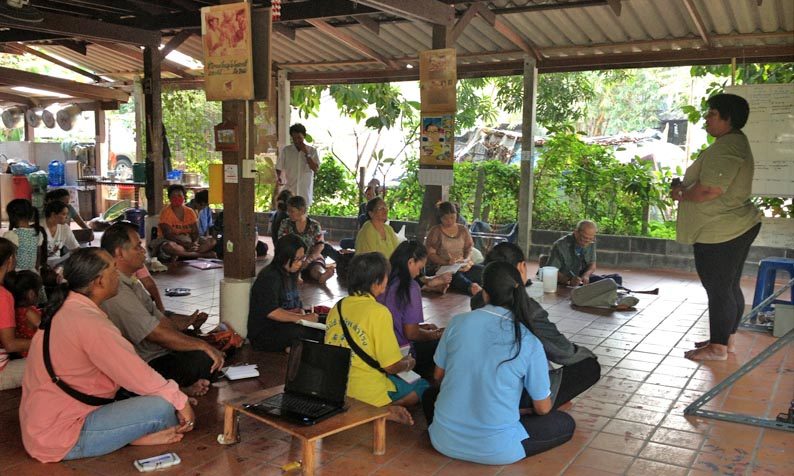 Whose knowledge counts in urban development? The seminar centers around this question and will investigate both the theoretical strands on co-production and participation of citizens in knowledge production as well as critically reflect on policy debates and practical examplessuch as citizen science projects, reality labs and informal settlement mappings and enumerations.

Current scientific discourses on co-production of knowledge in urban development are limited to one of three arenas: A) the sustainability discourse which promotes a transdisciplinary approach in urban research; B) development studies that review forms of co-production of services and knowledge for empowerment and C) discourses in planning theory which either partly acknowledge or partly criticize participation in planning, however move towards discussing means of co-production. All three strands take the reflection on the city or urban development processes as their starting point and have developed their sets of methods.

The seminar seeks to interrogate these three strands and attempts to provoke a dialog between diverse cases by comparative approaches.

Count me in! Coproduction of knowledge in urban development