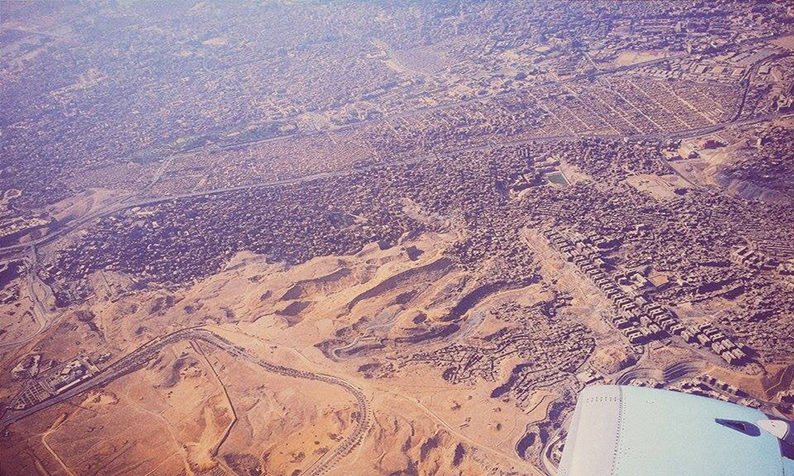 The informal economy that is meant within this research is the stable enterprises located inside informal areas that serve the formal areas not only the informal areas themselves. In other words, the economy that has an outreach.These informal-formal links were only studied from a socio-economic perspective focusing on the relation of the employees with the enterprises or focusing on the degree of violating the laws. The impacts of these informal-formal links on space production as well as economic functions has not been fully researched and understood. Against this background, this research takes the case study of Greater Cairo Region (GCR) in order to investigate the spatial and economic impacts of informal-formal connectivity that have emerged. By looking at the city region, the research builds on Frankenhoff’s conceptualization of slum-urban centre relationship (1967) and explores the spatial and economic relationship between informal and formal areas in the (GCR). Furthermore, the research will focus on the spatial and economic relations impact on the development and consolidation of informal areas. In this regard, the researcher attempts to contribute to both the urban informality and the spatial economy discourses.

The Connectivity of the Economy of Informal Areas with the Larger City: A Spatial and Functional Analysis in the Greater Cairo Region, Egypt (start: 2018)