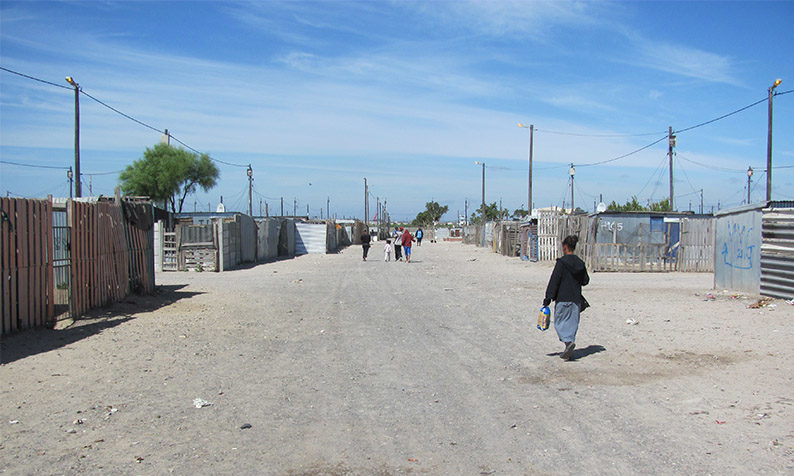 The SI and IUSD are looking forward to welcome Prof. Ben Davy who will talk about ‘Human Dignity and Spatial Planning’ –

Although human dignity has caught the attention of scholars in many different fields, planners remain unresponsive. Three reasons may be given for the planners’ neglect of human dignity: (1) so far, nobody has inspired planners to cherish human dignity as a planning value or goal; (2) planners respect and protect human dignity, but do not use the term; (3) planners distrust values that are not too complex for laypersons. Two cases illustrate the possible consequences of ‘planning for dignity’ – the case of the knitting ladies of Blikkiesdorp (Cape Town) and the poor door controversy of 2014. The most important conclusions are that planners, in order to align their plans with human dignity (or ubuntu), must co-produce their selves within the local communities affected by their plans. Moreover, planners must recognize the tension between social justice and human dignity: A plan that is socially just still can be humiliating.

The Lecturer:
Ben Davy is a professor at the School of Spatial Planning, TU Dortmund University, one of AESOP’s founding member schools. Since 1998, he has been inspired by the intellectual exchange typical of the AESOP community. He co-organized the first of AESOP’s tracks on planning and law during the 1999 annual congress in Bergen, Norway. In 2007, he has been one of the co-founders of the International Academic Association on Planning, Law, and Property Rights (PLPR), one of AESOP’s most successful spin-offs. In 2012, he has assisted in organizing a Silver Jubilee Event at TU Dortmund University by delivering a lecture on ‘Do planners have heroes?’