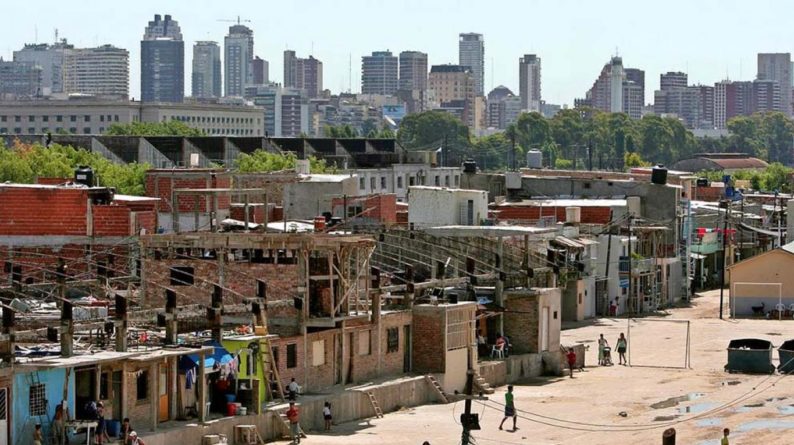 The SI and IUSD are happy to invite Gonzalo Milcoff who will iIllustrate urban inequality and spatial fragmentation in Greater Buenos Aires with GIS-based indicators.

In Argentina, more than twelve million people -one-third of the population- reside in Greater Buenos Aires. With an area of 3.800 km2, the region is paradoxically characterized by a complex social and spatial fragmentation as a result of one of the biggest issues that defines Latin American cities: urban inequality. Under this paradigm, social and spatial injustice reach their highest peak in the shape of two extreme urban features: the villas miseriaand the barrios privados. In the absence of readable official data, can GIS-based indicators help us visualising and illustrating inequality at intra-urban level?

Gonzalo Milcoff graduated in 2013 at National University of Rosario, Argentina, where he received his Diploma in Architecture. As a student, he has also participated in construction workshops and volunteer projects within the international NGO Techo. From 2012 to 2016, he gained experience at the technical office of the construction company and urban developer Fundar, in Rosario, Argentina. In July 2019, he finished his M.Sc. in Infrastructure Planning (MIP) at the University of Stuttgart in Germany. He wrote his master’s thesis at the Städtebau Institut (SI), which focused on urban inequality in Greater Buenos Aires. Currently, he works as a Junior Architect at OA Office in Stuttgart.